Gastronomic souvenirs are the most interesting, and tastings are the most pleasant way to get acquainted with the traditions of a country. We will tell you what dishes you should try in Spain in order to feel the local flavor, will advise you on what to buy as gifts for your loved ones or as ingredients to replicate these culinary masterpieces in your own kitchen. We have compiled a list of 10 Spanish dishes that everyone should try. The descriptions with photos will help you not to be confused and choose the best one.

The Secrets Of Spanish Cuisine

The national dishes of Spanish cuisine are characterized by a rich set of ingredients, but simple at the same time. The main ingredients that have been used for centuries are garlic, onions, spices, lots of herbs and olive oil. As for the cooking methods, they are mainly fried, baked or stewed.

It would be wrong, however, to consider the dishes of Spanish cuisine as something uniform, because in Spain the culinary traditions have been formed in different regions, taking into account the climatic conditions and customs. Therefore the traditional Spanish cuisine is unique and varied. The culinary national traditions were influenced by the Greeks and Romans, Moors and Arabs, Italians, historical aspects and climatic features.

Spaniards love and know how to cook fish and seafood, but in regions with an original Spanish character there are many meat dishes. By the way, traditional Spanish dishes, taking into account their belonging to the Mediterranean cuisine, are healthy. Spaniards use mostly rice, vegetables and fish. The only thing to keep in mind is that Spaniards are very fond of garlic and add it to many unsweetened dishes. So, what are the dishes prepared in Spain?

The most famous Spanish soup, which you can try in almost every restaurant in the country. Light, refreshing – it is usually eaten in the summer, it even contains crushed ice. Gazpacho in Spain is made from juicy fresh tomatoes, cucumbers, peppers, garlic, white bread (which is why the soup becomes creamy) and fragrant spices. Tabasco sauce, the best olive oil, and fresh lemon juice make the soup spicy. Gazpacho is the most famous vegetarian dish in Spain. Salmorejo soup, similar to it, is served with slices of jamon – it is also worth a try.

In Spanish supermarkets you can buy ready-made gazpacho in cardboard boxes, resembling juice. And also mashed potatoes in glass jars, which simply need to be diluted with water. It can be brought back from Spain as a gastronomic souvenir.

In Valencia, they say that rice can be used to make a completely new dish every day of the year. It is worth trying at least one of them – the legendary Spanish paella. By the way, the Spaniards have counted more than 300 variations of its preparation. The basis, of course, is rice tinted with saffron or other spices. Paella is cooked with seafood, chicken, rabbit, and sometimes just with vegetables (usually beans).

It is believed that the traditional recipe first appeared in Valencia and was invented by the servants of the Moorish monarchs, they collected leftovers from celebrations and added them to the rice.

Eggs, potatoes, onions – these are all the ingredients of the classic Spanish dish that tourists love so much. Curiously, onions are not always added: in some regions it is considered a gastronomic crime. Despite such a simple set of ingredients, the Spanish omelet turns out incredibly tasty. The potatoes are stewed in olive oil and then covered with richly beaten eggs. A little chorizo, jamón, spinach, zucchini, or something else makes a great meal out of almost nothing. Spanish tapas bars offer tortillas as a cold appetizer.

Interesting fact! At the end of the 19th century, the recipe for tortillas is listed on the menu of a Spanish restaurant that participated in the Paris International Exhibition.

Perhaps the most popular snack that is definitely worth trying in Spain. Each region has its own way of preparing patatas bravas, but they always include fried potato slices. In Madrid this kind of tapas is made sweetish-spicy, with paprika without fail, but never with tomatoes. In the south, patatas bravas cannot be made without tomatoes, garlic and chorizo sausages. Wherever you vacation in Spain, be sure to order this flavorful appetizer.

As a gastronomic souvenir in Spanish supermarkets, it is worth buying pimentón, the paprika with which the Madrid version of this dish is made. Don’t forget the legendary chorizo.

The first thing you should eat in Spain out of a hearty meal is this. Flavorful, well-fat and very hearty, it rarely leaves anyone indifferent. Fabada is made of white beans with bacon, pork ham, chorizo with paprika and saffron. It is usually served with beer, cider, or wine. Spaniards mostly eat this dish in winter, as it is a bit heavy for the summer heat. Tourists try fabada in Spain all year round, in restaurants serving it in any season.

To replicate this dish at home, bring Asturian white beans, paprika, saffron, and spicy smoked sausages from Spain. All this is easy to find in supermarkets, but the spices are more profitable to buy in the markets.

An hour’s drive from Madrid is one of the most beautiful cities in Spain, the magnificent Segovia. It is the place to go for the fantastically beautiful “Disney” castles, the elegant cathedrals, the impressive aqueduct and, of course, for the legendary suckling pig. Nowhere else in the world do they cook this dish the way they do in Spain. The meat is baked in huge wood-burning ovens. It turns out so tender that it is cut not with a knife but with the edge of a clay plate. You can also try the suckling pig in Madrid and other Spanish cities, but it is better to do it in Segovia – you will never forget the taste.

In hotels, this dish is often made for breakfast. The pisto consists of tomatoes, peppers, onions, zucchini, or eggplant, all stewed in olive oil and spices. It is served warm, most often with scrambled eggs and toast. Pisto in Spain can be ordered as a separate dish (a great option for vegetarians) or as a side dish to fish. It is believed that its best version is prepared in the Basque Country: in Bilbao you can try Pisto a la Bilbaína – a stew of vegetables in a tomato sauce, served with eggs, often accompanied by sausages and bacon.

This sweet dish is a must-try for Barcelona. The dessert resembles crème brûlée from France in many ways, but it is made with milk instead of cream. Yolks, sugar, vanilla, and sometimes zest are added to it. The “same” crust is created by burning the dessert with an open flame. In Spain, in the best ethnic restaurants, this is usually done right in front of the guests who have ordered the dish.

In supermarkets you can find Crema Catalana dessert packed in plastic containers. The taste is not quite the same as in pastry shops or cafes, but it’s still good enough to try.

Of the traditional sweets in Spain, we suggest trying Pastel De Santiago, a delicious almond cake. It is considered a national pride and even has a certificate protecting the original name on a regional basis. That is, the real cake “Santiago” is made only in Spain – it’s a sin not to try such an exclusive. Children should not be treated to this Spanish delicacy: the traditional recipe uses sherry.

As a gift to your loved ones from Spain, you can bring a factory-wrapped Santiago cake. You can buy it in a supermarket or pastry shop.

The most popular street food in Spain that every tourist should definitely try. It is a sweet pastry made of custard dough fried in a deep fryer. Churros are made in the form of thick long tubes filled with filling (a kind of fried eclair). The second option is long thin lasso or horseshoe-shaped churros, which are empty on the inside. They should be dipped in sweet sauce, hot chocolate or coffee and milk. At least, that’s how churros are eaten by the Spaniards themselves.

Many tourists want to take churros home with them. Of course, the dessert will survive the trip. But just in case, it will be less tasty, because this Spanish pastry is good when hot. 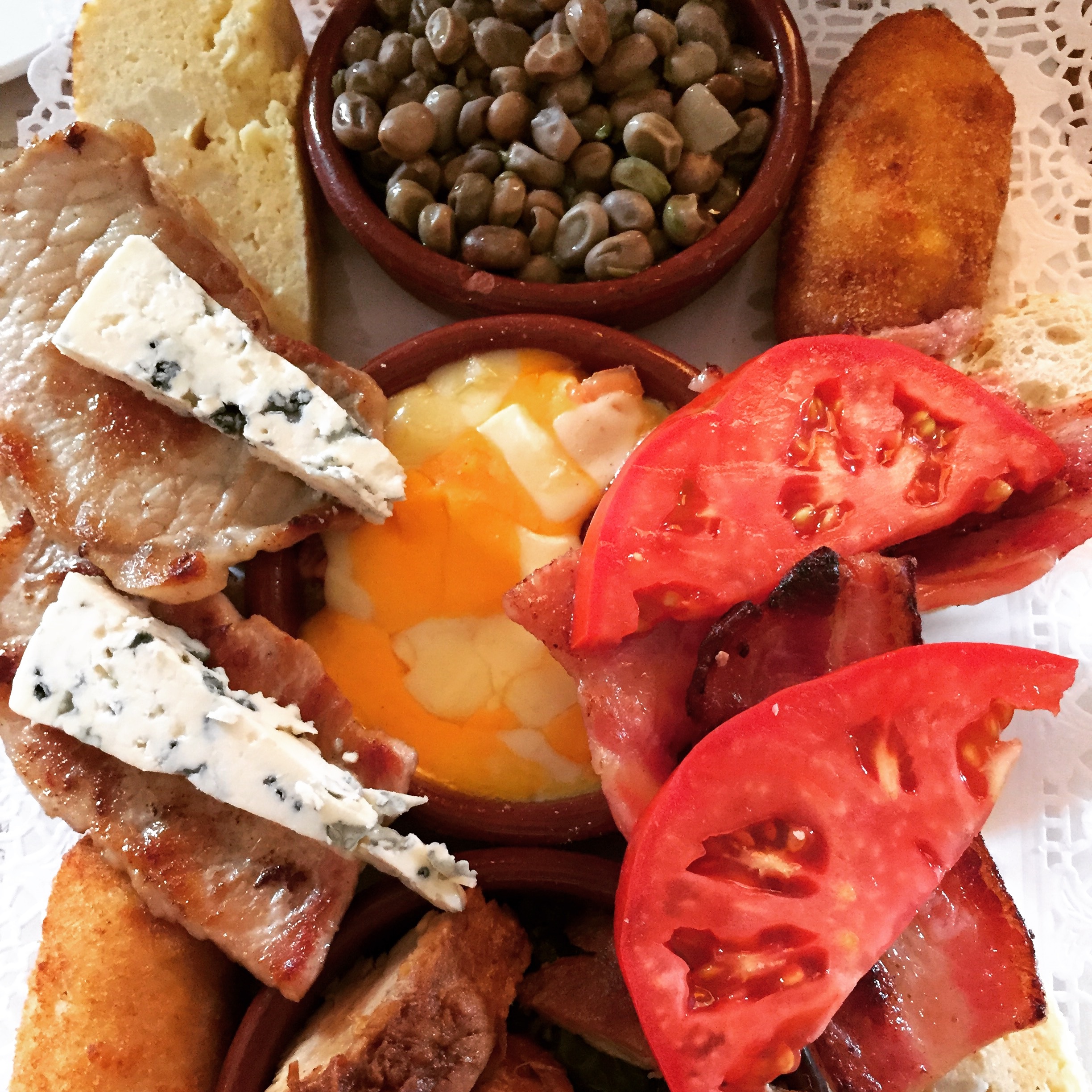 Spanish cuisine attracts more and more tourists every year as gastronomic tourism becomes more and more popular. A specific Mediterranean diet is waiting for you here, flavored with the characteristic Spanish culinary traditions. 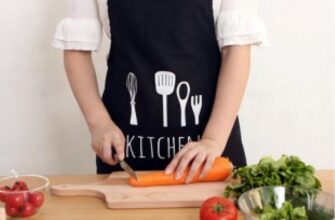 National cuisine of Mexico. Mayan and Aztec Culinary Heritage
Mexican cuisine is colorful and varied, like the whole
0 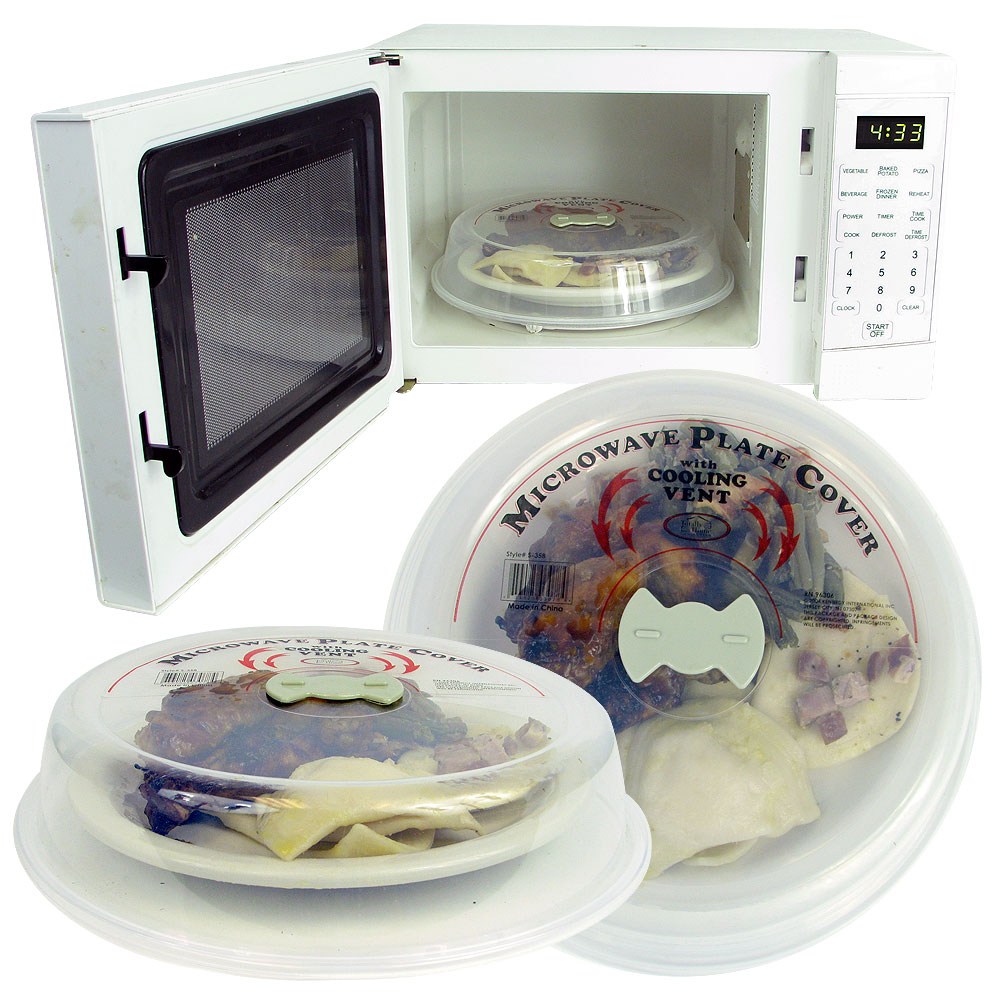 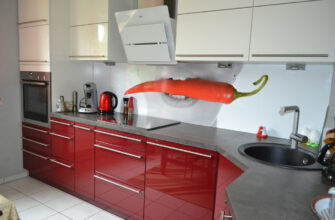 Painted Glass Backsplash Ideas
When planning the design of the kitchen, it is important
0
Adblock
detector